Posted by Joseph Turley Being Stuck

I learned an interesting lesson this week about the nature of Life. It seems so simple and yet I don’t think that most of us really live with it as a belief.

Yes, it sounds trite and almost nonsensically obvious and yet I found myself startled by it’s shockingly simple truth. 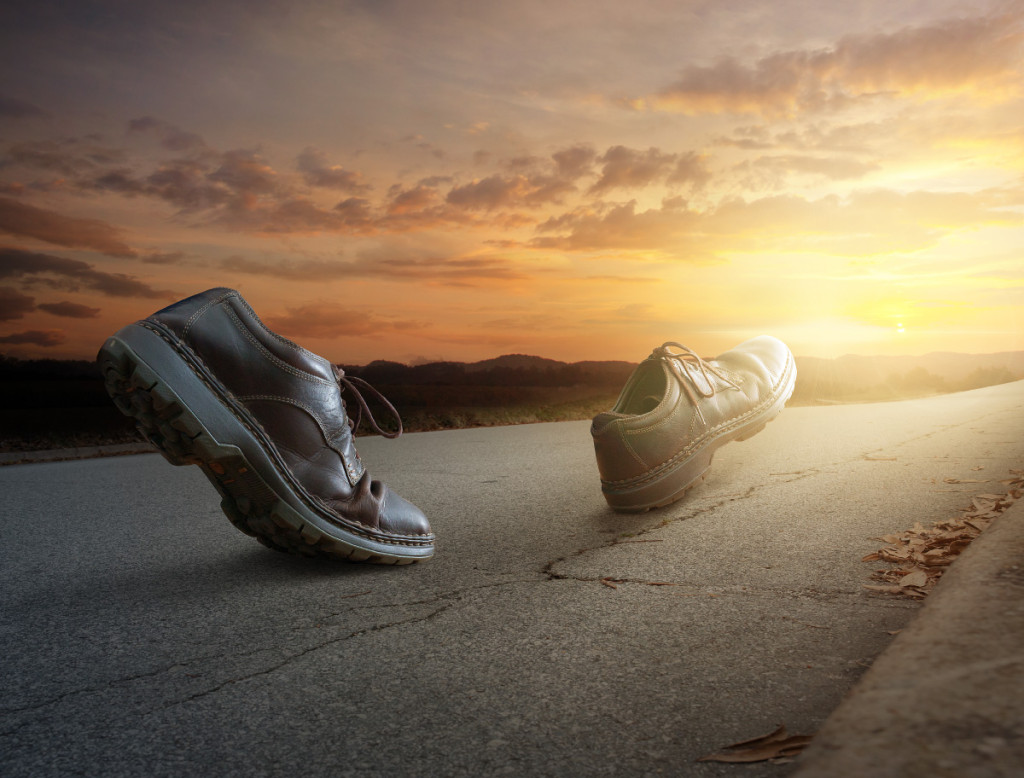 For me, this came through a recurring event that has been as steady in my life recently as the waves beating on a rocky shore. After 3 months of running full speed at work, things finally started to slow down. As the pace became less demanding and I found myself with free time during the day, and even more at night, I felt the return of a familiar feeling. Pain.

Not physical pain, but a deep internal pain that I only feel when I’m not flogging myself into a frenzy of productivity. It’s an aching, an emptiness that starts slowly but then rushes to the surface like a bubbles in a freshly opened bottle of soda. For me it’s the pain of emptiness; of not having something to pour my heart into. My life tends to revolve around being deeply passionate about something and my fulfillment comes from making progress toward meaningful goals. When I’m not doing these things, an emptiness inside me wells up and threatens to swallow me whole. And what can I do but succumb?

And then life throws you a bone. This week I happened to be reading Jewel’s memoir, Never Broken. In her book, Jewel talks about her life as a child and the various sources of pain that she dealt with growing up. She describes her experience as a young singer, doing gig’s with her father at bars and taverns in Alaska where she also saw the real struggles of people who were trying to deal with their pains by running from or burying them. She says

“You don’t outrun pain. I saw men and women in those barrooms all trying to outrun something, some pain in their life – and man, they had pain… I saw that no one outran their suffering; they only piled new pain upon their original pain. I saw the pain pile up into insurmountable mountains, and I saw the price people paid who buried all that pain, and along with their hope, joy, and chance at happiness. All because they were trying to outrun the pain rather than walk through it and heal.”

Walk through it and heal was exactly what I needed to hear. When you’re running from pain, and I believe we all do at some point, the biggest question you want answered is?

When Will It End?

It won’t. Unless you face it. When I read this part of Jewel’s story, I resolved inside myself to not resort back to my usual cycle of finding things to fill my life with so that I don’t have to face the pain. Just like a ship in storm tossed waters, I plan to aim the bow of the boat directly into the oncoming waves and drive through them. Yes, it feels perilous and yes, there are times when I’ll be afraid that the waves will swallow my ship but the prospect of running with the storm never to escape the rough waters is far more daunting.

So I’ve taken the advice of Leo Babauta and have started the process of facing the pain by simply living with it a bit. Instead of just throwing myself at things to fill the void, I’m allowing myself to feel the emptiness and greet it like an old friend. As I’m doing that, the threat of that emptiness becomes less and less… threatening. How to find the peaceful eye of the storm and pass gracefully through the other side, I’m not quite sure yet, but I’ll write about it when I figure it out.

How do you face the pain in your world?

Many Paths, One Direction

As I was exploring the Eastern Walkway today, a walking[...] 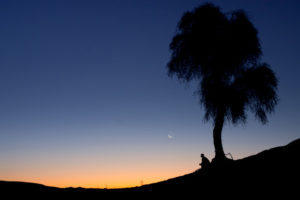 The Slide and the Trap

I’m pretty sure everyone has been here. You look at[...]

We'd love to hear your thoughts.

We're currently offline. Send us an email and we'll get back to you, asap.